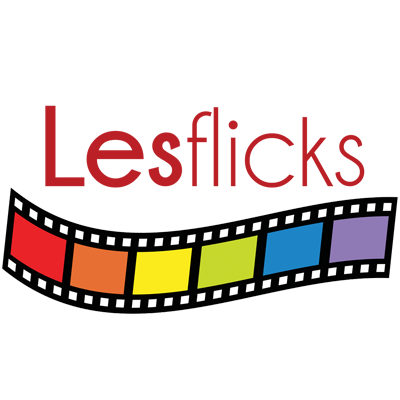 There are lots of ways to watch Lesflicks - so no matter where you are, and what you have access to - we're here for you!

Signing up on the website vs on one of our apps

If you sign up via your web browser you can unlock additional features, which are not available via the apps.

More than a streaming platform... Lesflicks is a sustainable ecosystem

We know what is needed to improve things. To make sure there are more authentic sapphic stories available for you to watch. To make it easier for you to find the stories you crave.

*new articles added throughout the week

join our safe community space with likeminded sapphics - the LesflicksCAN

discover just how many sapphic stories exist in the world with our database!

Learn and network with sapphic peers in a dedicated space

Subscribe to the worlds largest collection of authentic sapphic stories online. Your subscription:

(Lavish a Lesbian, Back a Bi, Treat a Trans or Pamper a Poly)

Just £19.99 a month or £199.99 per year for full membership PLUS we will gift a WATCH + DISCUSS subscription to someone less fortunate